Eagle Point Golf Club is a premier golf facility located in picturesque Eagle Point, Oregon. Our on-site Head Golf Professional is available to polish your game and let you accomplish your golf goals. After being around the game for a few years now, I feel that trying to make the game a simple as possible is just better. I very much feel that to properly put the swing in motion it’s important to get the student to just start with the simpler motion then work up to the greater motion. I very much put an emphasis on starting around the green and working the student back to the tee box. I also feel that in most cases it’s important to work with what the student naturally has, as opposed to changing the swing completely. 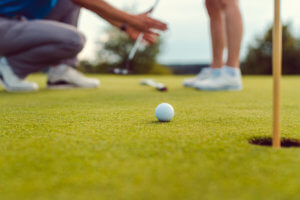 Logan Genaw Head Golf Professional Eagle Point Golf Club. Logan was born and raised in the Rogue Valley, he grew up in Gold Hill Oregon, where he grew up playing football, wrestling, and golf. He Played 4 years of Varsity Golf for Crater High School. After graduating from high school, he started working at Stoneridge Golf Club where he began to perfect his craft of teaching and playing the game he loves. Logan was married in July of 2007 before heading out to the Golf Academy of America where he graduated top of his class earning a degree in Golf Complex Management, along with all available certificates.

Upon graduating from The Golf Academy of America he took a job as Second Assistant Golf Professional at Grants Pass Golf Club. While there he worked mostly with juniors. Just before leaving Grants Pass Logan was blessed with his first child Ireland Erica Genaw. In the Spring of 2014 Logan was approached by then Head Professional/ General Manager Patrick Oropallo and asked if he would like to join the team at Eagle Point Golf Club, since starting at Eagle Point Golf Club it has been a great fit for Logan, where he along with Patrick Oropallo Started PGA Junior Golf League, along with continuing the growth of the Eagle Point Ladies Club, Eagle Point Seniors, along with Twilight League.

While working at Eagle Point Golf Club not only has Logan had his second kid Lennon Logan Genaw. Also, that year he developed a relationship with Cobra/Puma Golf where he has become one of the top performers for the brand in the territory, along with becoming a Cobra/Puma Demo Tech.

Another thing that Logan has brought to Eagle Point Golf Club, is Golf Club Repair. Doing anything from regripping a set of irons, all the way to altering loft and lie of the clubs. 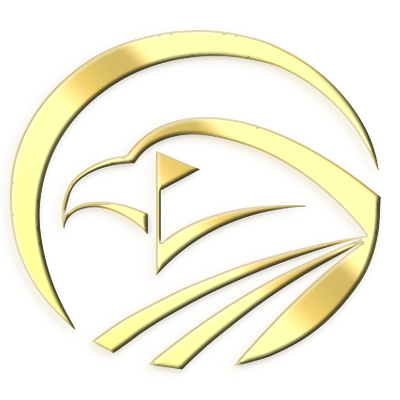